Yazd is one of the most historic and unique provinces in the world that With its beautiful and unique attractions, it attracts many tourists and travelers every year.
Yazd is located in the centre of the country midway between Isfahan and kerman, close to the Spice and Silk Roads,689 km (427 miles) south east of Tehran and 270 km southeast of Isfahan.
The diverse characteristics of the province’s nature are interesting and attractive for both domestic and foreign tourists.

Yazd formerly also known as windcatcher city (Shahr-e Badgirha) from its many examples.also there is a sizable population of  zoroastrian in yazd,The majority of people are muslims.
The fantastic architecture of Yazd is far from modernization that now a days many cities have. so this city inclouding: qanat system, traditional houses, bazars, hammams, mosques, Zoroastrian temples and the historic garden of Dolat-abad.

Each city and province has its own signs that are somehow the city's birth certificate.One of these signs is local food.In the following, we will introduce some local food in YAZD.

yazd fire temple known as (atashkadeh).
this zoroastrians' temple was built in 1934 in a site belonged to the association of the parsi of india under the supervision of Jamshid Amanat.
The sacred flame, behind a glass case and visible from the entrance hall has apparently been burning since about A.D.470, and was transferred from Nahid-e-pars temple first to Ardakan,then to yazd and to its present site.

The only Six-Wind-Catcher Water Reservoir is located in yazd, that is made in Qajar Era and kept the water cool and fresh.

Souvenirs and handicrafts in Yazd province are well-known. From a variety of fine crafts such as cashmere, zhilo and colored fabrics to delicious sweets that you will only find in Yazd.

You can see and compare all of ``YAZD accommodation here , including traditional houses, apartments, and hotels with various rate. 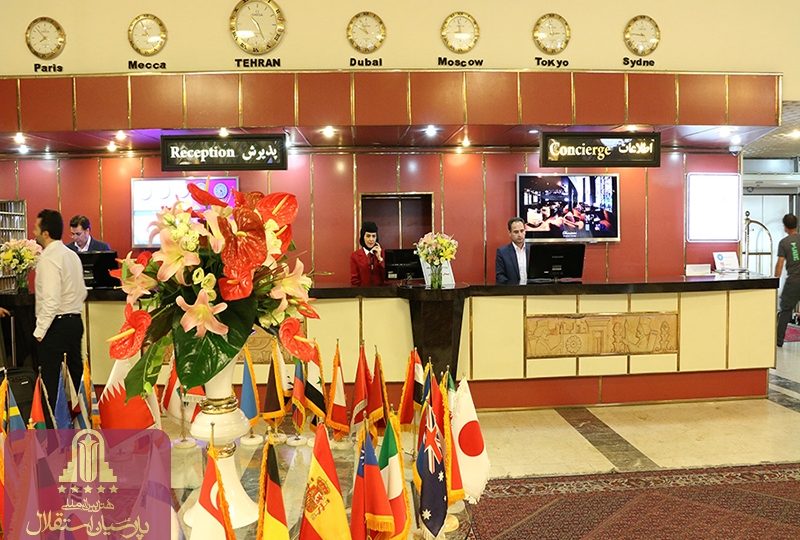